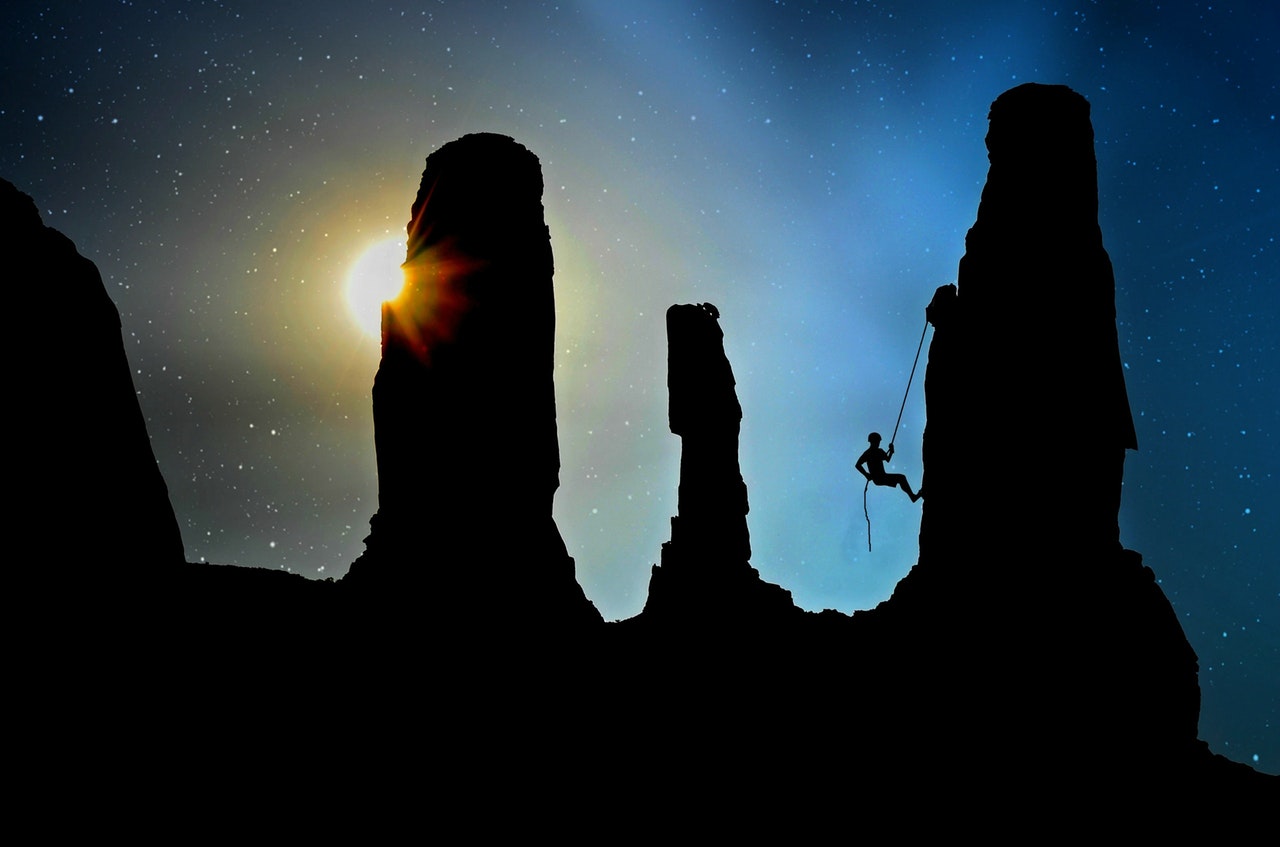 Posted on February 3, 2018 by Matthew Tevebaugh

Every morning I sit down to write, I feel resistance. But today, the resistance feels less like a background hum and more like an impenetrable wall. Like a massive fortress where all my words are inside and I am stuck outside trying to scale the wall. Resistance is a feeling I have been aware of […] 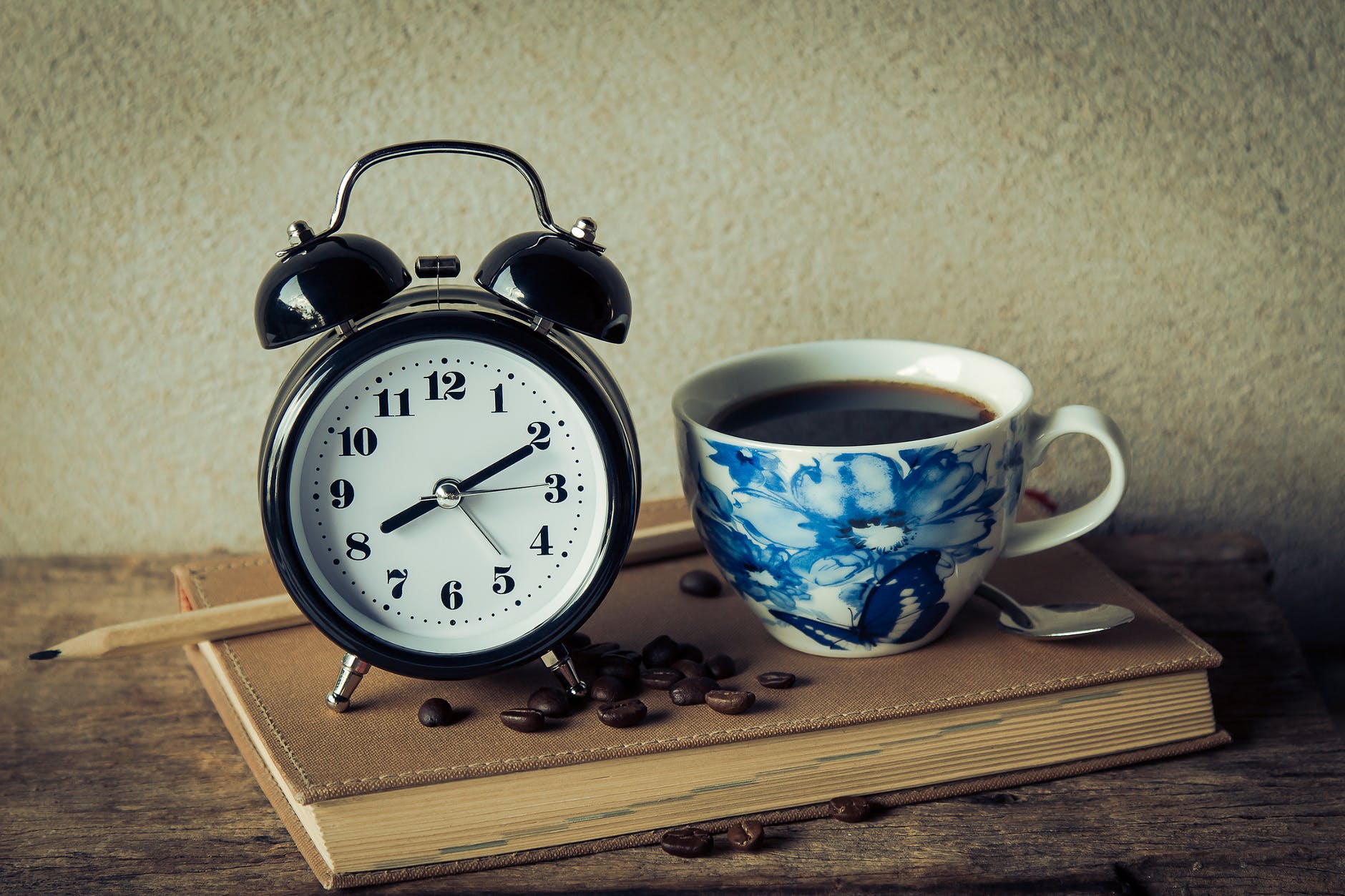 How I killed the Snooze

Posted on January 20, 2018 by Matthew Tevebaugh

I’ve completely changed my snoozing habits in just a few weeks. Before that, I never really thought such a thing was possible. Yesterday morning the first alarm went off and I felt like a semi truck had hit me between the eyes. I instantly decided it was acceptable to snooze that morning. The next thing […]

Posted on January 16, 2018 by Matthew Tevebaugh

A few weeks ago is an interesting time of year when lots of people (including me) become suddenly resolved to change. Call me a cynic, but I don’t know that I have ever heard someone say “well I make a resolution every year and every year I achieve them”. That doesn’t mean it has never […] 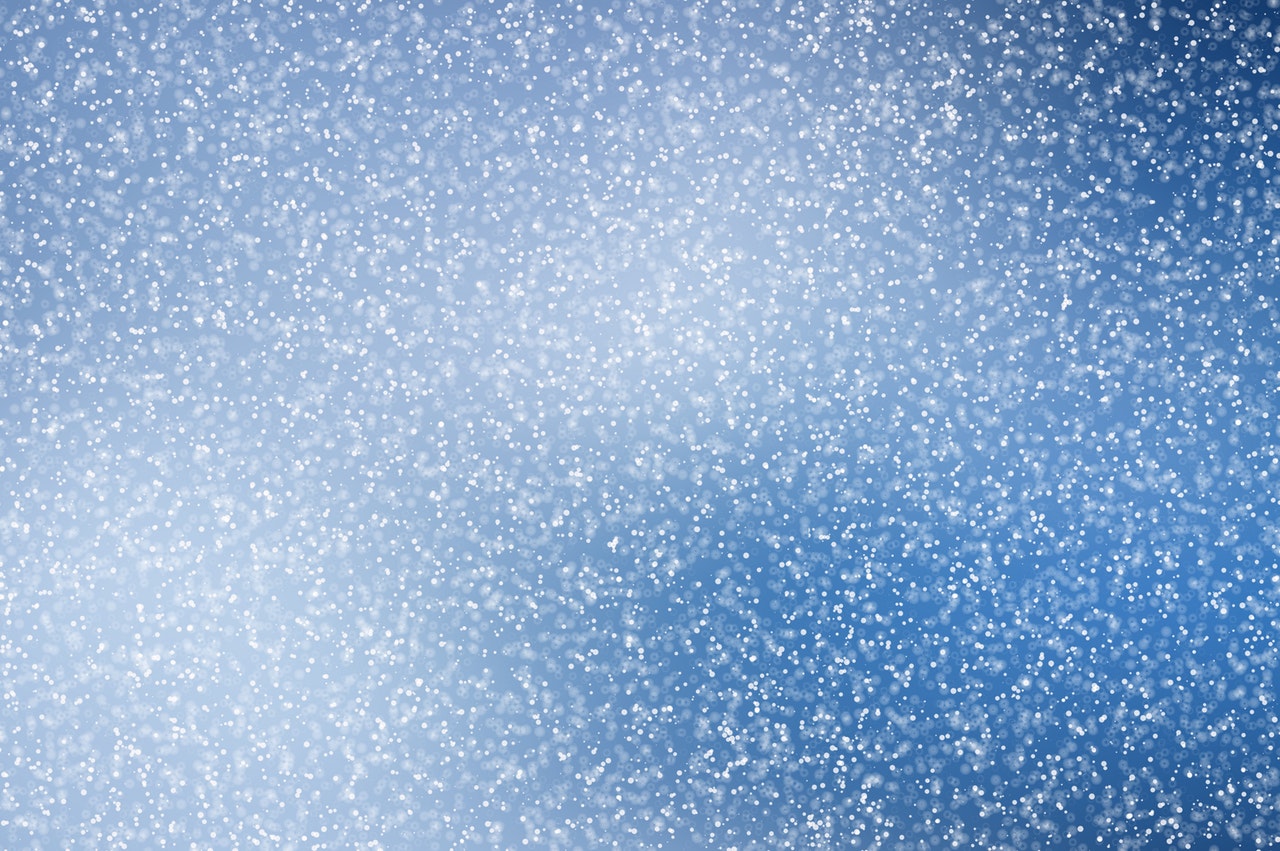 The Thing That Fell

Posted on January 1, 2018 by Matthew Tevebaugh

It drifted slowly downward on a slight breeze; not sluggish, but wafting lazily toward the earth. It did not know where it came from and it was afraid. The sky seemed so vast that it was confused as to its own existence.   It realized that it was not alone. There were others like it […] 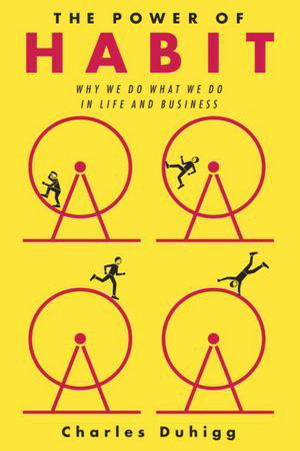 Matt’s Notes on – Power of Habit by Charles Duhigg

Posted on December 24, 2017 by Matthew Tevebaugh

This book focused on how habits are formed in the brain and how to change them. It focuses on “habit loop” which is comprised of three parts: Cue > Routine > Reward. Different chapters focus on different aspects of the loop and some key factors in changing habits. It ends with some discussion around larger social habits and how those can be changed.  […] 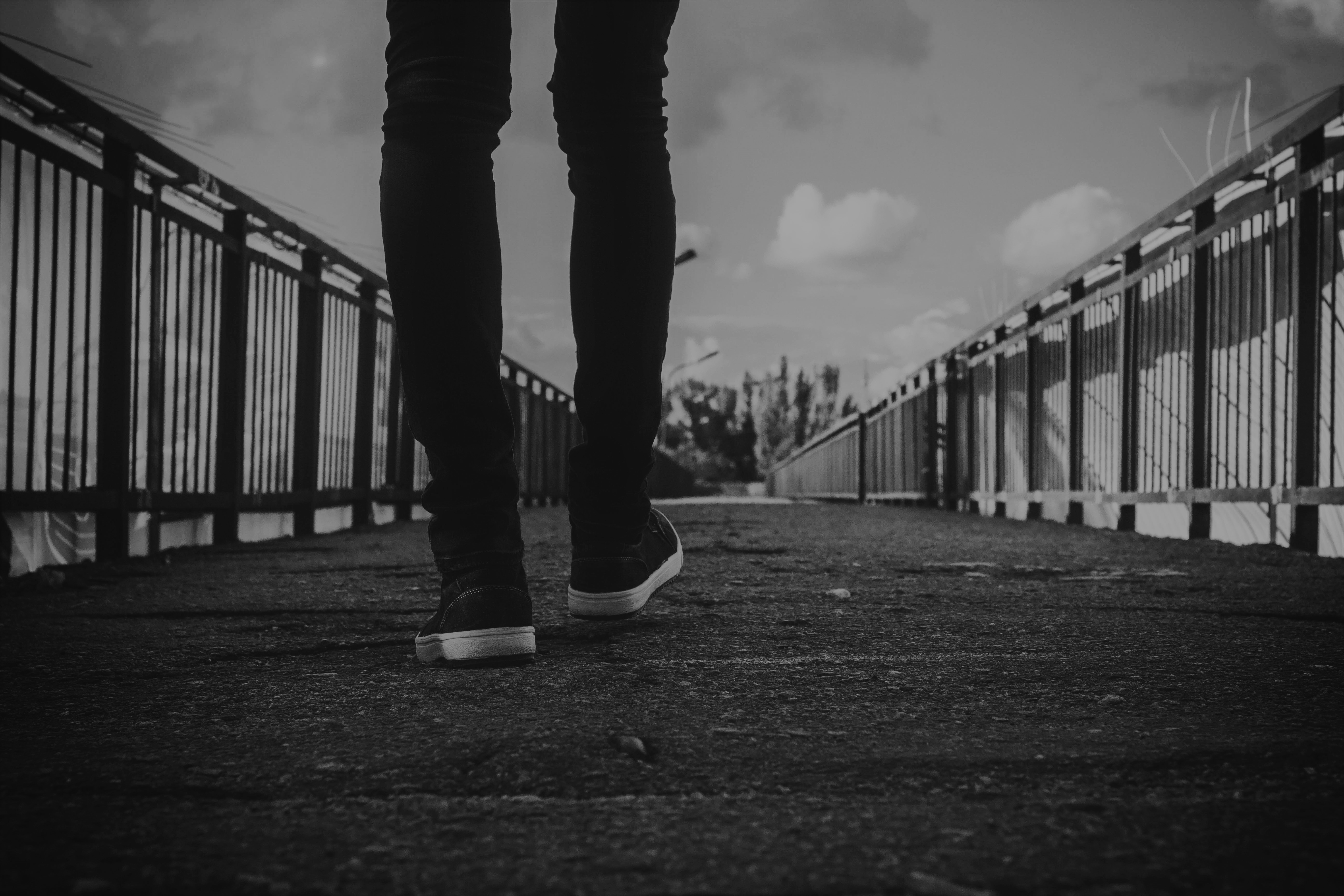 Posted on December 17, 2017 by Matthew Tevebaugh

The man fought down the cry of pain that tried to claw its way free from his mouth. The agony was greater than anything he had yet experienced in his life. It was as if the pain was the sum of all pains he had ever felt. The old scar where he had gotten hit by a bottle rocket stung lightly. At the time it had seemed like he was going to die from the pain. Now it was just one voice among many. His foot ached where he had stepped on a nail. He remembered how much he had cried as it was disinfected. His shoulder throbbed where he had been shot during the war. That one he tried not to remember too much about. […] 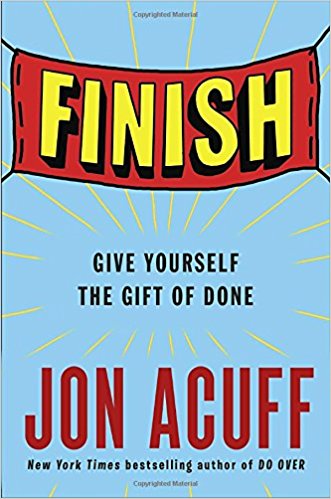 Matt’s Notes on Finish: Give Yourself the Gift of Done – by Jon Acuff

Posted on November 20, 2017 by Matthew Tevebaugh

Summary of my takeaways from a great book on how to finish goals. […] 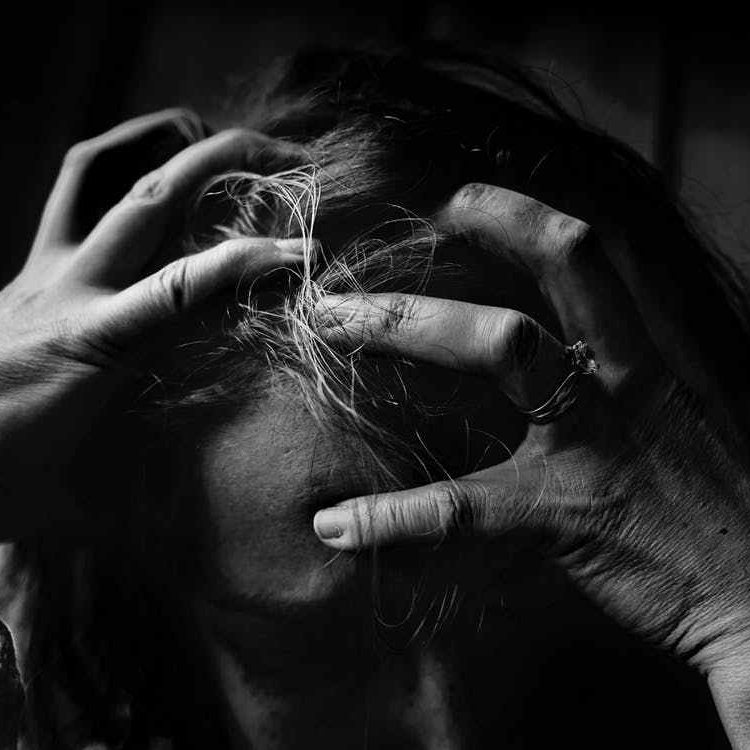 Posted on November 16, 2017 by Matthew Tevebaugh

At the moment I am participating in Nanowrimo. If you aren’t aware, this is basically a novel writing marathon that takes place every year in November. I have participated once before and did my own writing month not in November last year. This year has been a much different experience from the two previous times. […] 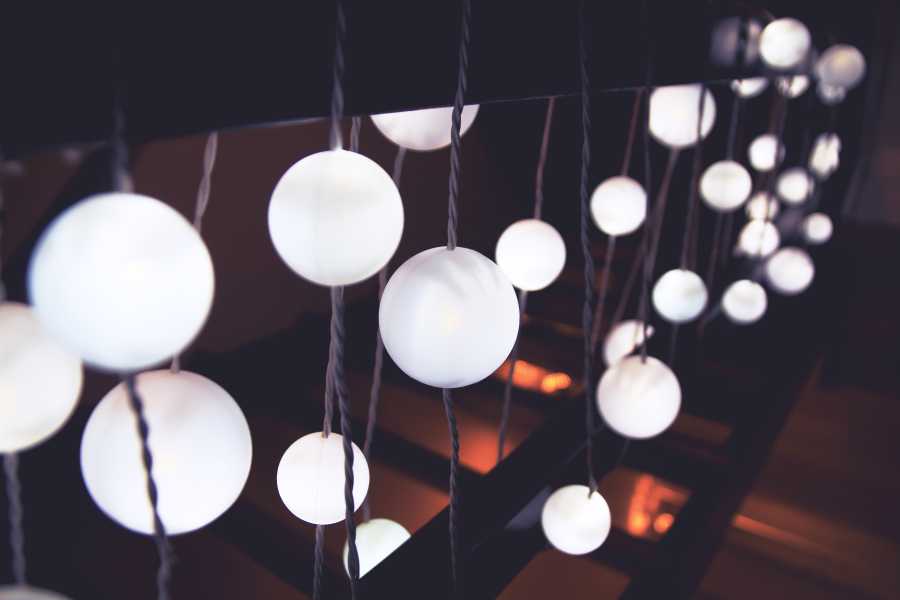 Posted on November 13, 2017 by Matthew Tevebaugh

Is your physical sight perfect? I know mine is not and I think that our world view sight is the same. Is there a way to make sure we are seeing the world in the clearest way possible? […]